Dead Creek, along with Job Bos (Satyricon) and Norman Lonhard (ex-Triptykon), released “Set Me Free”, the group’s debut single, and an accompanying video. 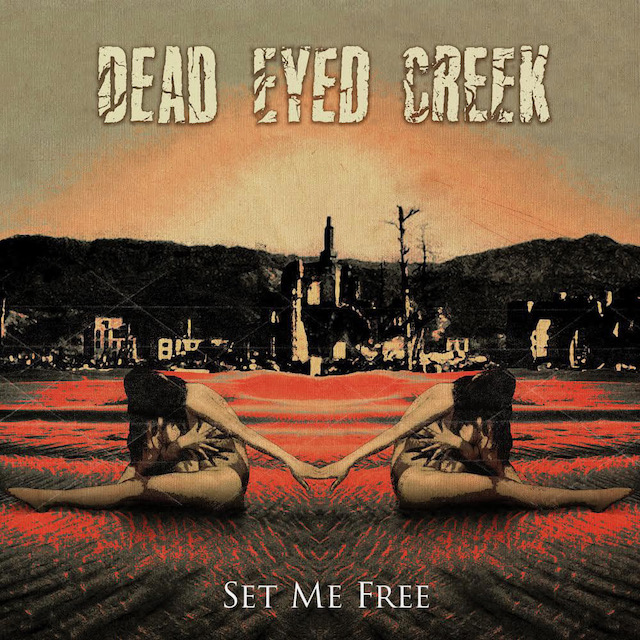 “‘Set Me Free’ is the second song I’ve written for this band,” says Bos. “It already started to come to life at the end of 2019 when Norman and I started jamming to this main riff, which felt so incredibly heavy. It’s a very catchy song with a great groove, it feels very spacious and almost atmospheric at times, but also as a ‘Set Me Free’ is still one of my favorite tracks on this record and I’m proud of how it turned out!”

“One of the exciting gifts of working with a musical force like Dead Eyed Creek is not only connecting creatively with their music, but also having the opportunity to collaborate with other artists helping them all along the journey to share their message,” says director Matt Mahurin. [Metallica, Alice In Chains, U2]. “Songs so powerful and beautiful. I like the contrast between the heavy, dark parts and the quieter passages.

In the fall of 2019, guitarist and band founder Job Bos (Satyricon, Dark Fortress, The Ruins Of Beverast), approached his longtime friend and drummer Norman Lonhard (ex-Triptykon) with the idea of ​​creating music together. “I’ve worked with music for more than half my life. This time, I felt the need to go back to my roots, to play the kind of music I grew up with. I never really played guitar, but I had all these ideas in my head, so the only way to bring these ideas to fruition was to pick up a guitar and get started. It was such a natural and rewarding process and it turned out so damn good! Job Bos explains.

The sound of Dead Eyed Creek has it all – from heavy riffs and monstrous grooves to tragically beautiful ballads and everything in between. With their music, they expand the greatness of 90s rock, but above all continue the sound of that era that so many people have fallen in love with.

Now Dead Eyed Creek is gearing up to release their debut album. The international quartet has already recorded eleven songs with German producer Michael Zech at the Q7 studios in Munich and created something wonderfully iconoclastic. To top it off, acclaimed American music video director Matt Mahurin, who has worked with bands such as Metallica, U2, Alice In Chains and many more, has teamed up with Dead Eyed Creek to help them create their first music videos. 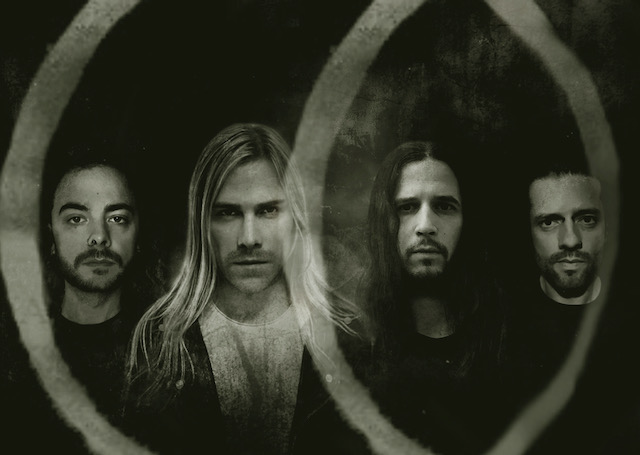